Dr Maurice Ngai, Director and Group CEO of SWCS Corporate Services Group, recognises that Japan’s recent (14 April) decision to discharge radioactive wastewater from nuclear power plant into the ocean two years later has not only prompted fierce criticism from the governments and citizens of neighbors such as China, South Korea and Taiwan, but will also cause pollution to the ocean and drinking water, and even marine life will possibly be affected. The decision is also running against Goal 3 (good health and well-being) and Goal 14 (life below water) of the United Nations’ 17 Sustainable Development Goals (SDGs). 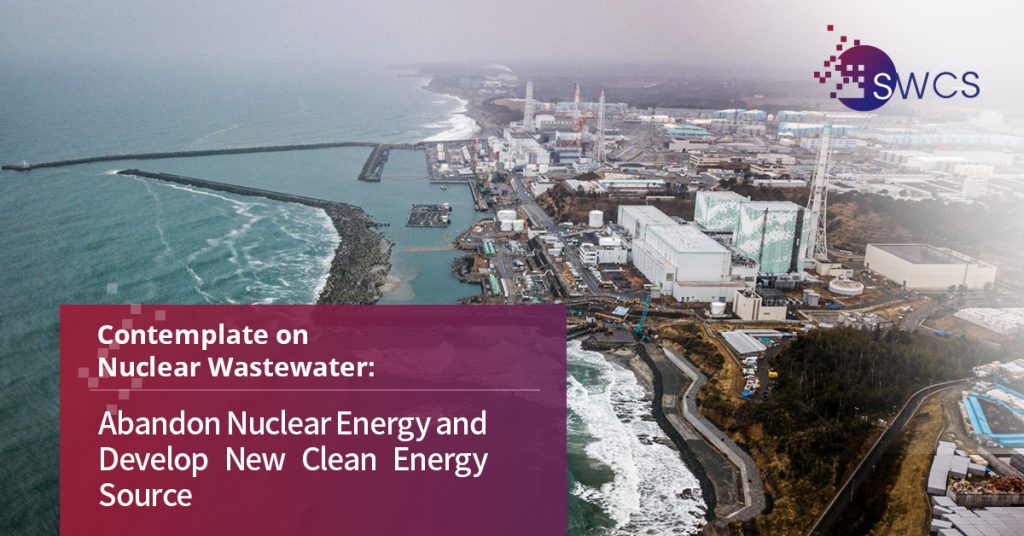 According to the information released by Japan, the contaminated water discharged from the core of the Fukushima Nuclear Power Plant will first be diluted. Then, the concentration of a radioactive substance that cannot be filtered – tritium – will be reduced to 1/7 that of drinking water, as set by the World Health Organization (WHO), before being released out into the ocean. Scientists point out that the chemical element tritium will decompose itself to half of its present amount in 12 years. Moreover, only an extremely large amount of tritium will affect human health. From a scientific point of view, discharging the nuclear wastewater into the ocean satisfies the requirements of sewage discharge. However, it is worth pondering if a balance has been struck between public health and energy safety.

In fact, Japan has already built more than a thousand storage tanks for the nuclear wastewater. As of 2021, the amount of radioactive water that needs to be treated has reached 1.25 million tons, which could fill up about 500 Olympic-sized swimming pools, and all will be running out of space in Autumn 2022. This is the reason why Japan considers filtering the nuclear wastewater and discharging it into the ocean. In respect of monitoring, apart from the International Atomic Energy Agency (IAEA) and the Japanese government to monitor the standard of the discharged nuclear wastewater, are there any independent organisations to oversee and be accountable? Is it an appropriate arrangement? All these should be concerns that demand further discussion. Japan and all other countries around the world have not yet found a way to address the risks that nuclear power incurred on the environment and public health. Thus, we should reduce our reliance on nuclear power and develop other new and clean energy resources, such as solar power, wind power and biomass; it is a urgent issue that we need to deal with at priority?

Dr Ngai emphasised that, from the corporate point of view, this incident revealed that the promotion environment, social and governance (ESG) reports and regulatory supervision could not be a single decision of a company or a country, but a risk to be found on a global level. It is also a topic we need to ponder on.

As more and more countries are paying attention to protecting the environment, their governments advocate the importance of ESG and encourage companies to take up their social responsibility. In addition, as green finance is inevitably becoming increasingly popular, companies and contribute to the environment protection in the midst of their business development. SWCS has made much effort on contributing to our environment by providing ESG service and signing the United Nations’ Climate Neutral Now initiative. 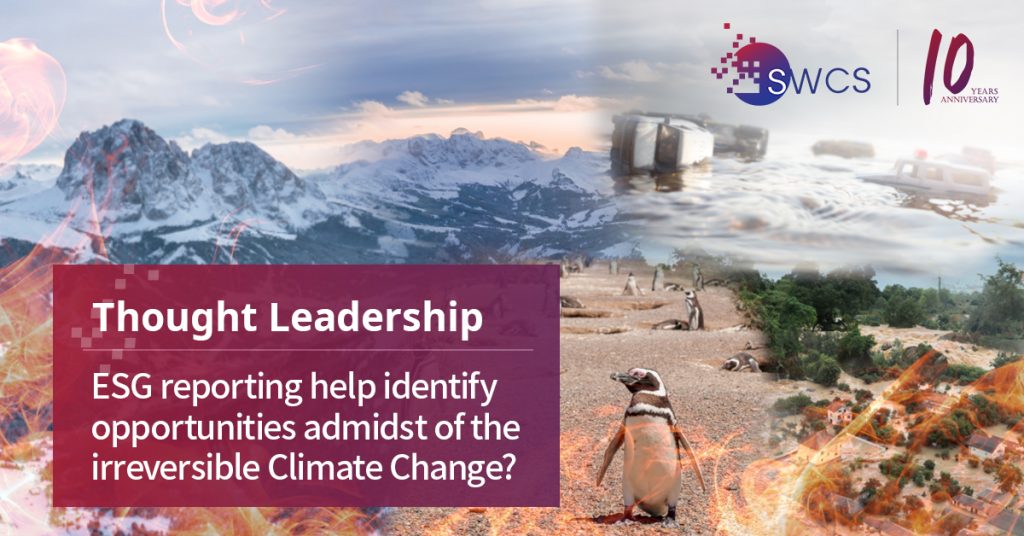 Recently, the Intergovernmental Panel on Climate Change (IPCC),a team of 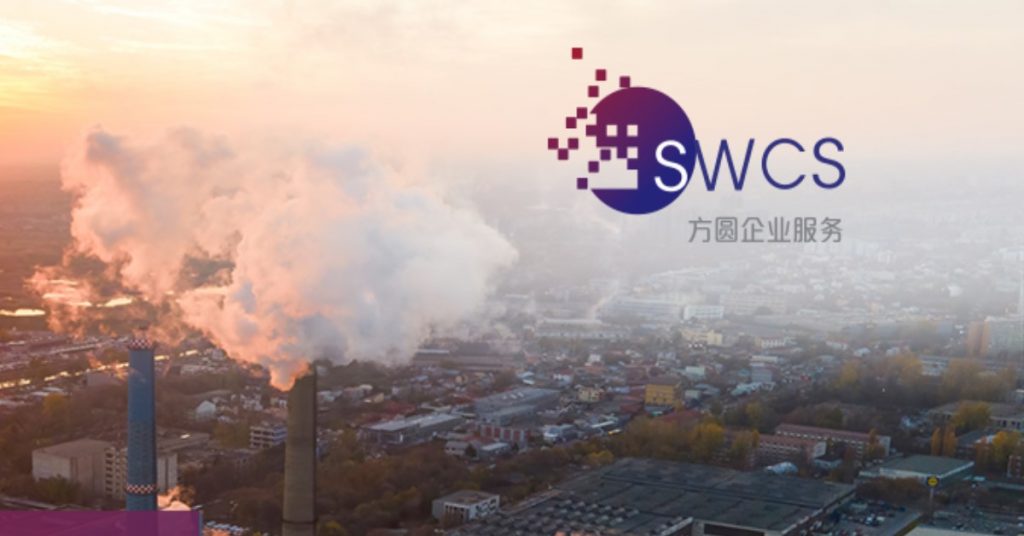 Global Climate Summit discussed how to respond to climate change

From April 22 to 23, US President Biden held the

According to the Office of the Privacy Commissioner for Personal 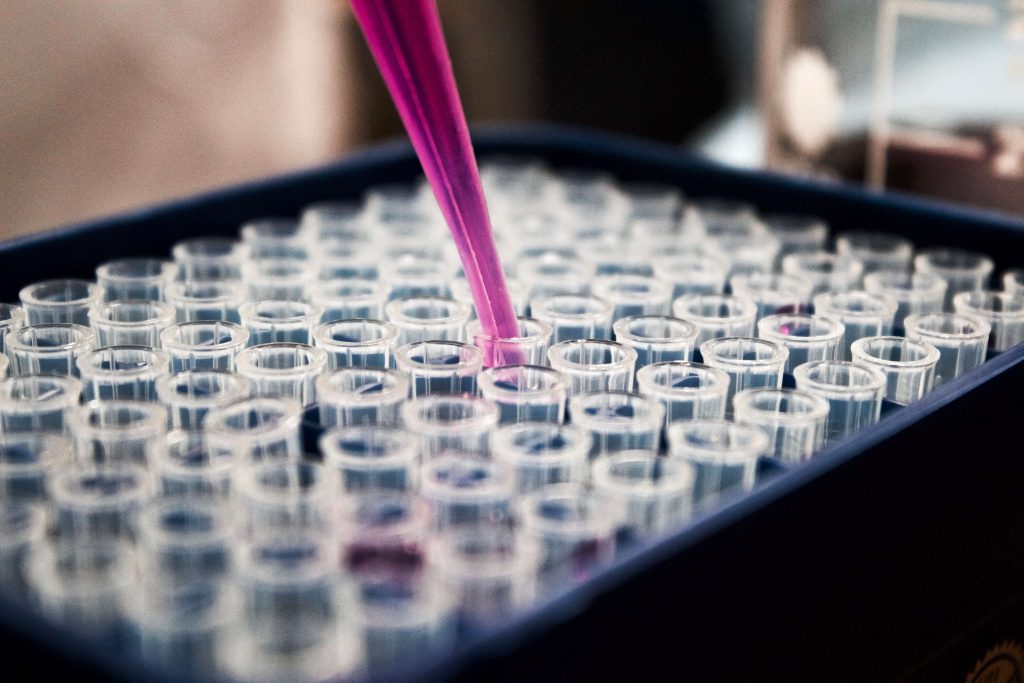 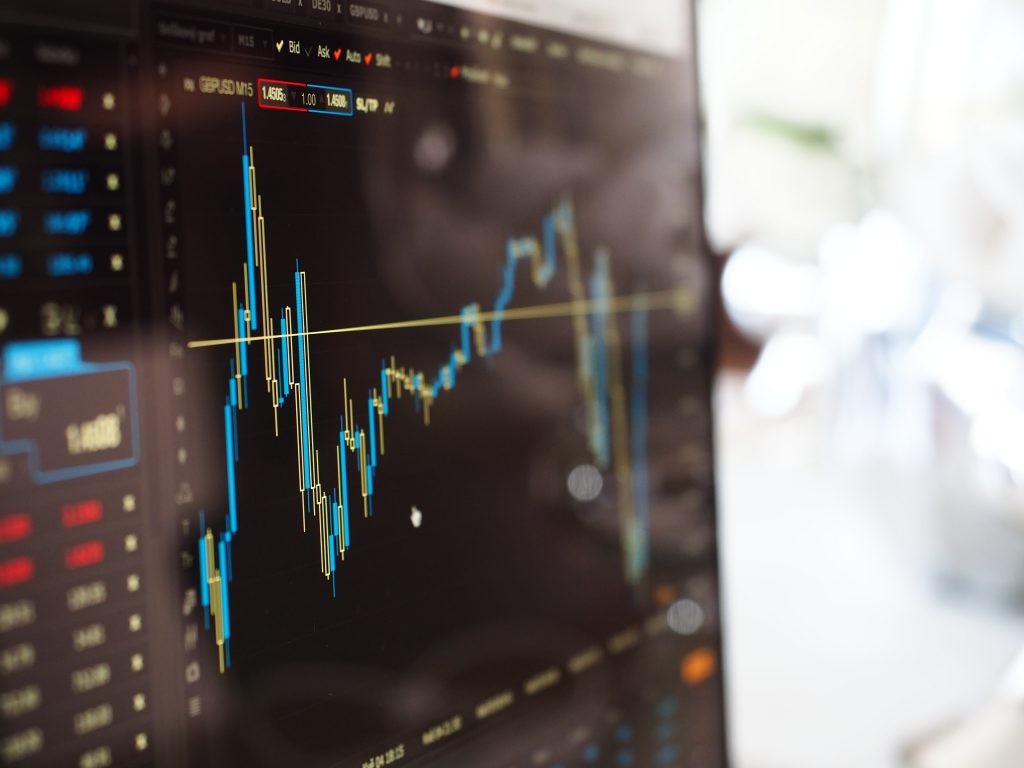 Unicorn Listing: A Confidence Game Since the launch of Dual